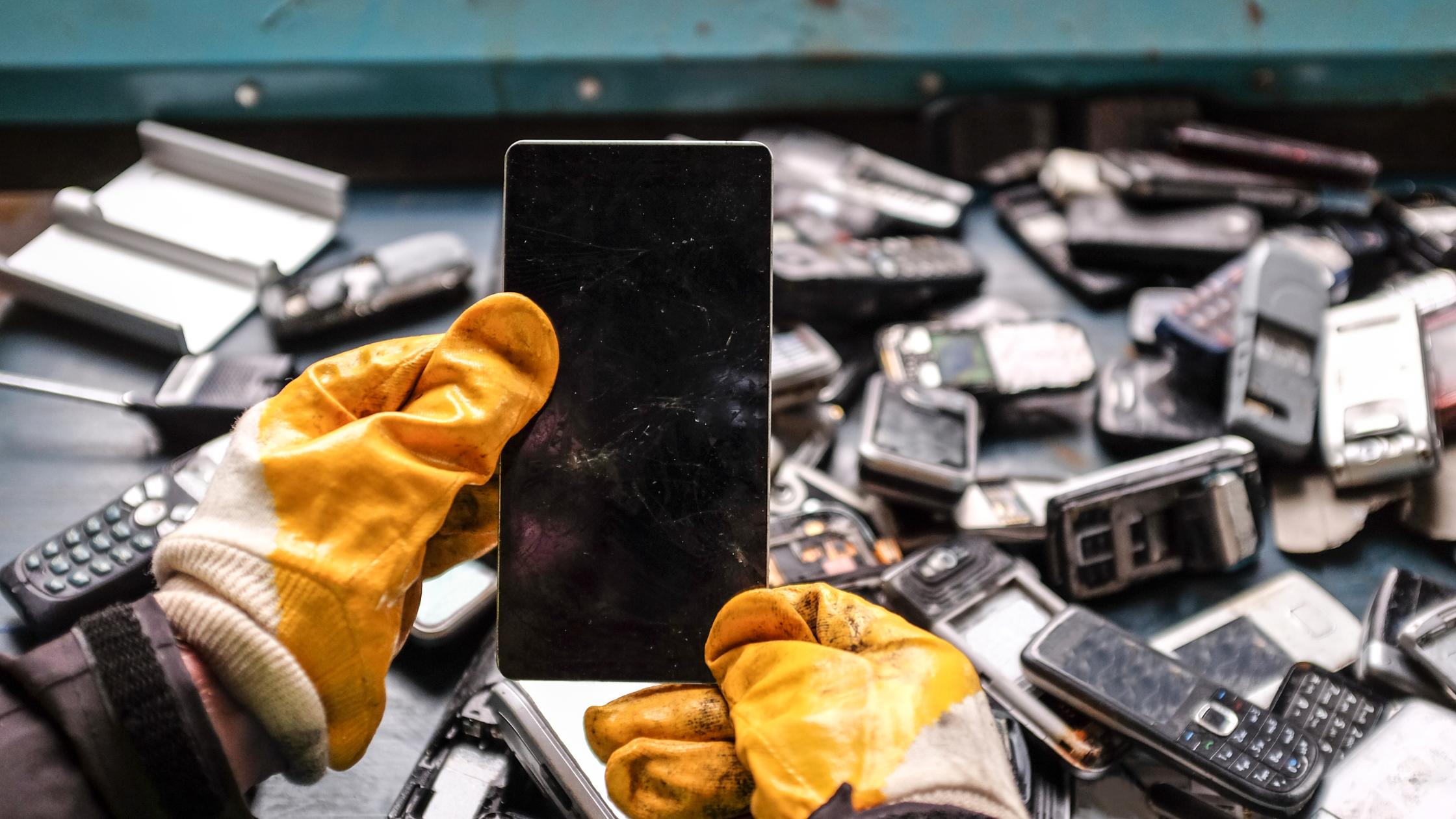 The Right to Repair Act: Everything You Need to Know

In recent years, independent tech repair shops have felt the squeeze as major electronics manufacturers tightly controlled the specs of their proprietary devices. But in 2021, lawmakers introduced legislation called the Fair Repair Act (or Right to Repair Act). This move hopes to force companies to make repair information public to consumers, giving these shops a fair chance to keep their hand in the game.

What Is the Right to Repair Act?

The concept behind the Right to Repair Act is precisely what it sounds like. Essentially, if a person owns something, they should have access to the knowledge necessary to repair these devices themselves or take them to a technician of their choice.

At first glance, this may seem like a no-brainer, but while people are accustomed to this concept in the realm of appliances or older cars, it is uncommon for people to repair their own modern devices — such as phones or tablets. We can attribute this to the fact that most modern technology functions using computer chips and other elements that everyday people simply cannot repair on their own.

Where it gets especially sticky is in the matter of third-party technicians, independent repair shops, or tech-savvy do-it-yourself individuals. Right now, many electronics manufacturers have cornered the market on repairing their own devices by withholding vital components and information on their designs. So while Americans are legally allowed to repair their own devices, they are typically denied the knowledge necessary to get the job done.

Right to Repair advocates argue that Americans should be able to repair their modern technology. Essentially, the Repair Association has several goals regarding the Fair Repair Act, including the following:

Why Is the Right to Repair Act Important?

It is becoming increasingly commonplace for manufacturers to create devices incapable of being repaired. For instance, the ever-popular wireless earbuds are impossible to open without destroying the devices. Furthermore, some companies refuse device owners the right to install software to extend the product’s life.

Now, if the Fair Repair Act proceeds, manufacturers will have no choice but to provide relevant information pertaining to repairs, tools, and parts to repair shops and small businesses. Third-party providers, internal IT teams, and consumers will be able to repair devices without facing backlash from large companies, representing an effort to empower small businesses — as well as cultivate environmental sustainability.

You might be wondering how, exactly, this move affects sustainability. First, you must consider the upsurge in tech consumption across our society. For instance, the Public Interest Research Group reports that American households spend $1480 on new electronic devices per year — a number which could be lessened if their devices were able to be fixed rather than replaced.

To provide further context, the manufacturing required to replace e-waste with new devices produces 6.9 million tons of toxic e-waste chemicals that corrode the environment’s health. Plus, current data states that the amount of global e-waste is estimated to reach 75 million metric tons by 2030.

With this in mind, the Right to Repair Act has the potential to significantly decrease the amount of pollution and e-waste tied to repairable devices. Currently, buyers are accustomed to purchasing a new device when the original device breaks. But with Fair Repair as an option, proponents hope to reduce device turnover across the board — a move that will be positive for both the environment and users.

How Will the Right to Repair Act Protect Consumers?

One pressing argument in support of the Right to Repair Act is the belief that advancing these policies will assist those living in rural areas. For instance, people living or working in dispersed areas typically lack access to authorized (read: branded) repair shops. And because local third-party technicians cannot work on certain electronics, local users and businesses are forced to ship their broken devices or drive a long distance to receive assistance. Under the Right to Repair Act, independent repair shops will have the opportunity to take on these projects, responding to the needs of people who reside or hold offices in areas with low population density.

What’s more, Right to Repair initiatives extends the number of time users can maintain their devices — without incurring excessive refurbishment fees. Currently, the cost of repairing a device is so great it is often equal to or more than the total price of the electronic item. No wonder, then, that most people and agencies opt to simply upgrade. But when the competition for repair services increases, consumers will save more money fixing their devices.

Of course, some devices must inevitably be replaced, even once Right to Repair makes a local fix more accessible and affordable. This is especially true for businesses and organizations, which often employ many devices in their team’s daily workflow. In these instances, how can companies deal with their end-of-life, no-longer-repairable devices in a way that is secure and environmentally friendly?

Reuse and Recycle with FAMCe

In America, there are currently 25 states that are poised to pass legislation in favor of the Right to Repair Act. But when your business’ devices become obsolete or unfixable, make the smart decision by recycling your electronic devices with a reliable e-waste servicer.

First America Metal Corp. (FAMCe) has over 30 years of experience helping businesses safely and responsibly recycle their outdated devices. Our high level of expertise and exceptional customer service have built our reputation as an industry leader, and we are committed to exceeding each client’s needs and expectations. When it’s time to get rid of your company’s old electronics, choose a partner you can rely on.

With digital threats on the rise, cybersecurity trends are evolving quickly. ...

5 Tips to Prepare Your Device for Laptop Recycling

Replacing your out-of-date laptops? If you’re ready to send your company's ...

What Is Corporate Sustainability – and How Can E-Waste Recycling Help?

Consumers are increasingly eco-savvy, demanding that companies go green. But what ...

Why we are here?